A city arises from the trash left behind by humans.
A city like an enormous organ, that pounds, moves and makes noises.

I am currently working on a series of videos of miniature cities that I build on locations that i am attracted to as an urban stroller. The buildings are made out of materials found on location (wood/ stones/ packaging, etc.) and with the growing of buildings, cities arise.

This process of the growing of settlements (brick by brick) is recorded so in the end a short stop-motion movie of a growing city and a miniature city is brought into existence. The videos are part of a larger research on parts of the cities that one can have access to to play freely with the material laying around there. The goal is a video installation made out of around 40 videos created over a longer time span. 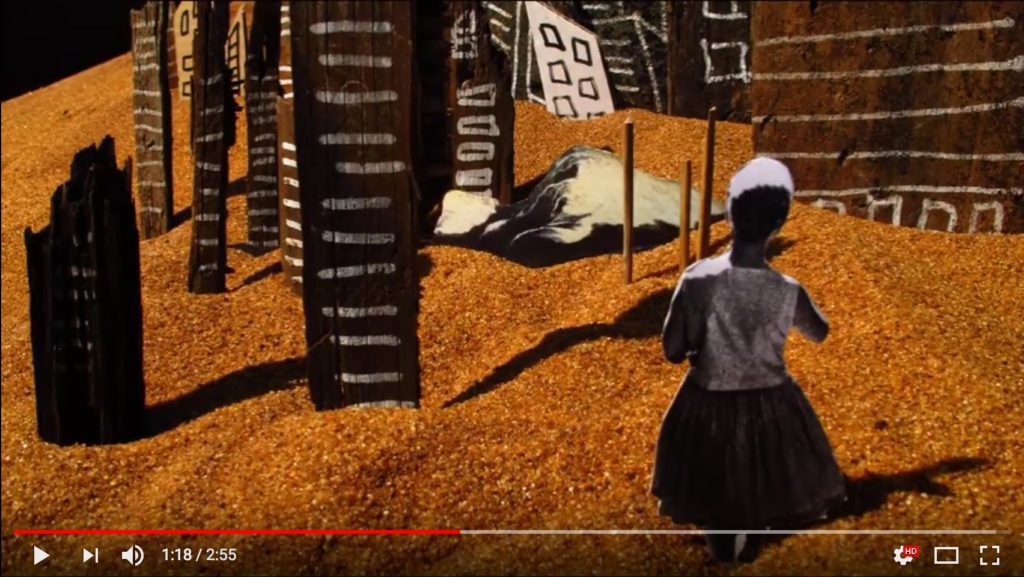 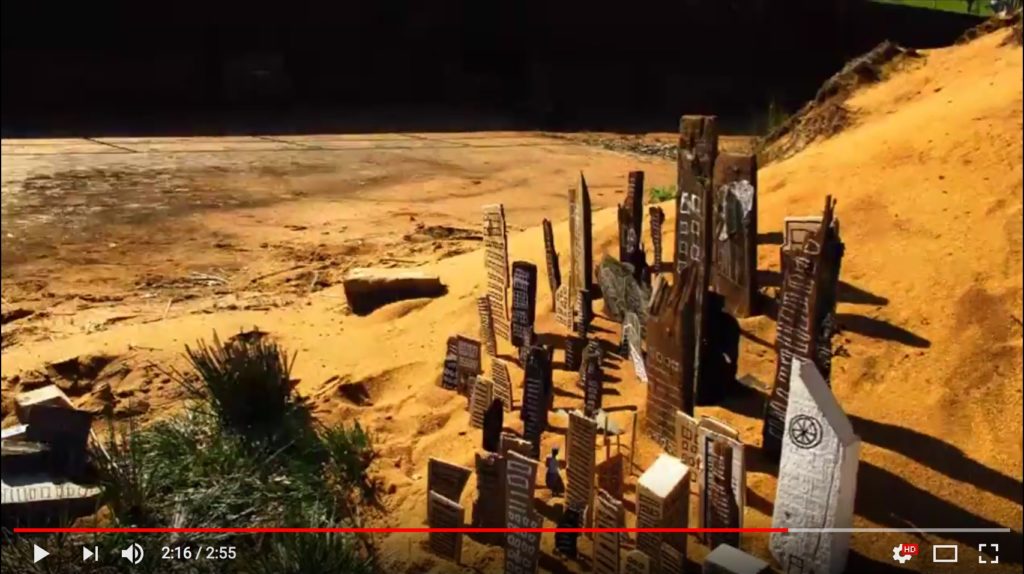 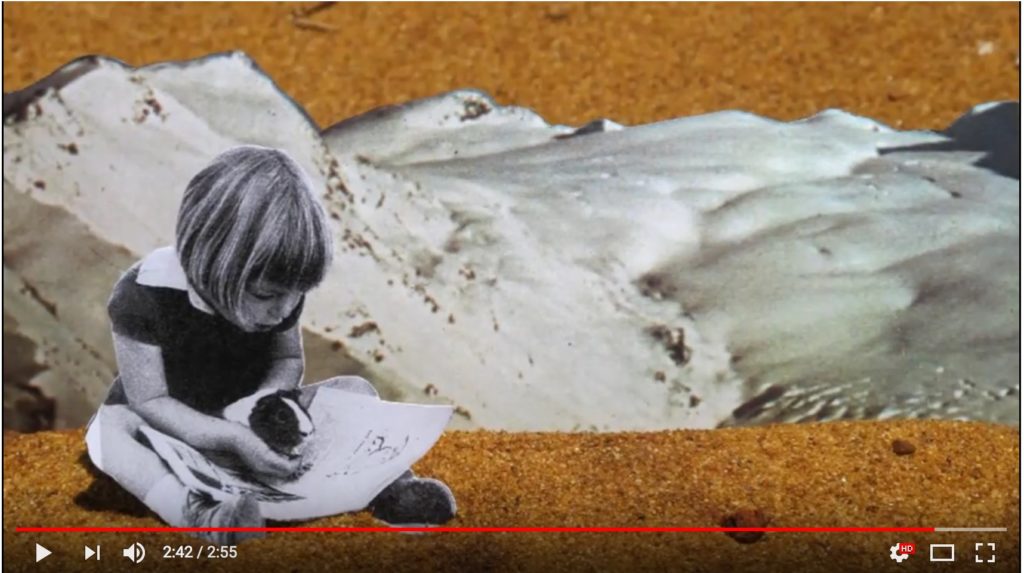 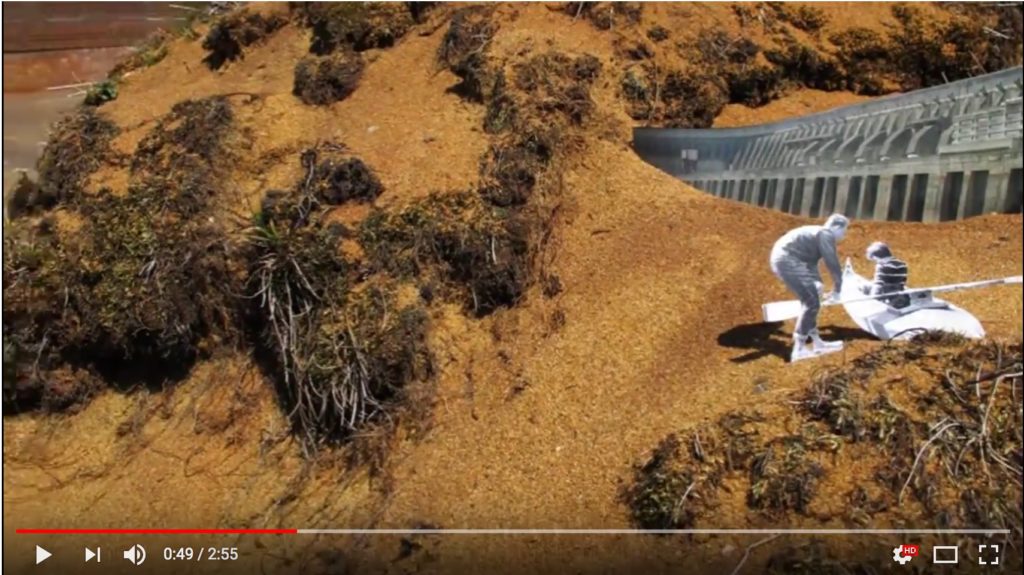 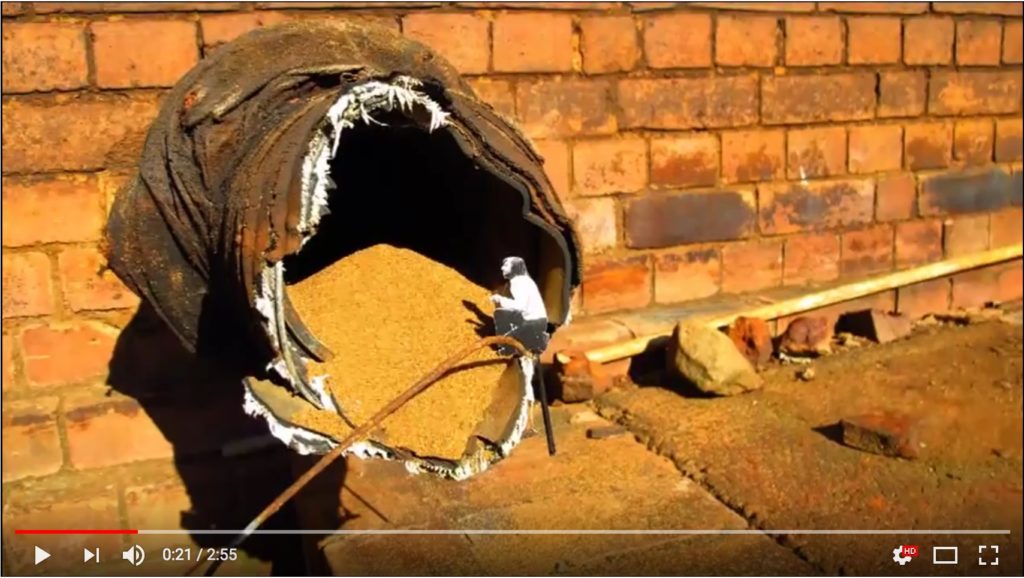